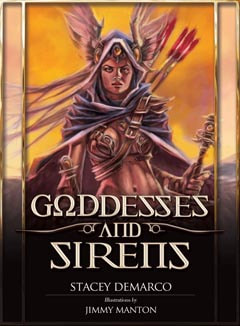 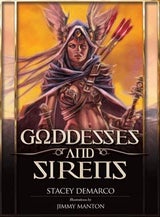 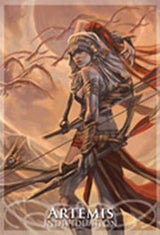 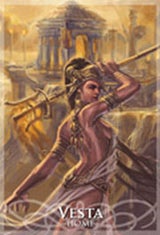 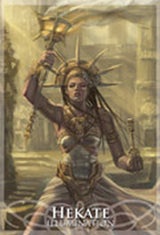 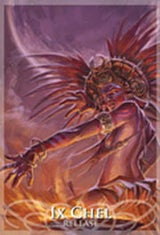 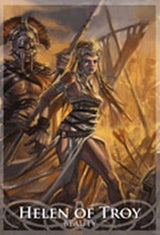 There was a time when Goddesses and Gods, the Feminine and Masculine Divine, were the two halves of a creative whole and were honoured deeply in that way. Yet, with the coming of new religions, the Feminine Divine became feared, disrespected and almost lost to the world. Again, She rises! Featuring beautiful yet practical spells and original invocations as well as a full explanation of each Goddess' history and influence, this deck invites you to rediscover the oldest energy, that of the Feminine.